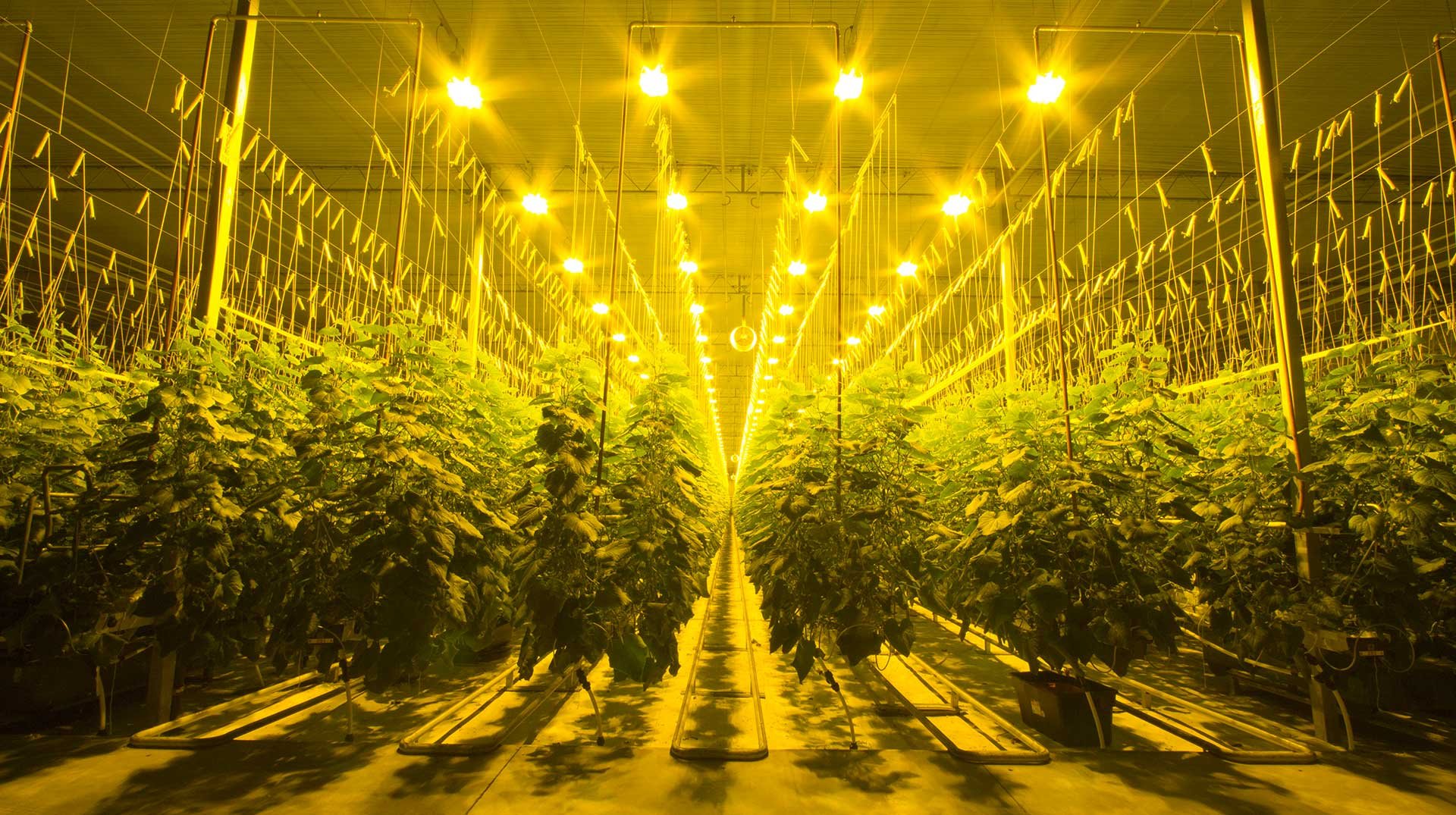 Huron, Ohio – January 21st, 2019 - Mucci Farms, with the support of Huron City Manager Andy White, would like to issue a statement with reference to the story written by Andy Ouriel of the Sandusky Register on Sunday, January 20th titled “Huron bans Mucci from expanding”.  On Tuesday, January 15th, our CEO, Bert Mucci met with city officials and both parties mutually agreed to pause further expansion until the lighting challenges were solved in Phase 1.  Since we are close to finding a permanent solution, we don’t anticipate any delay in the additional expansion.  The headline of the article is completely inaccurate and at no point has a “ban” been issued to Mucci Farms.

The following is a statement delivered to us on the morning of Monday, January 21st from Huron City Manager, Andy White:

“To date, no legislation has been adopted regulating greenhouse lighting and no ban has been contemplated. The city retained legal counsel and there has been a request to consider a six-month moratorium on additional greenhouses -- with an expectation it would be lifted in accordance with the timeframe you outlined as necessary to reduce light emissions from the greenhouse. The city greatly appreciates current efforts being undertaken to help resolve the issue. The past several days the light emission has been greatly reduced.  Last week’s meeting, with several members of Council, was also a positive step. The city appreciates the changes you are working through and wants to see the successful completion of all phases of the Mucci Farms Huron project.”

As indicated above, no such ban has been contemplated by city officials and it’s disappointing that the public is being misled by the click-bait nature of this headline.  Mucci Farms and the City of Huron have had a very strong working relationship since the inception of this $70 million project.  Starting a new project in a new town, and for us, a new country can pose some challenges that are difficult to gauge in advance.  We have fully acknowledged the challenge with our grow lights and have consistently communicated with city officials as we’ve searched the world for suitable solutions.  Unfortunately, the scale of our operation makes it difficult to find “overnight” solutions.  In an effort to maintain transparency, we also held a session at our facility for community residents that lived close to the farm, to visit the greenhouse so we could explain our challenges and listen to theirs.

In the meantime, we have taken steps to reduce the amount of light that is emitted and will continue to make every effort to reduce it as much as we can until permanent solutions are implemented.  City officials have been made aware of all the steps we have taken, and our team is consistently monitoring the light levels on a daily basis.  We look forward to continuing our partnership with the city and would like the public to know that we will continue to work hand-in-hand to resolve issues together.