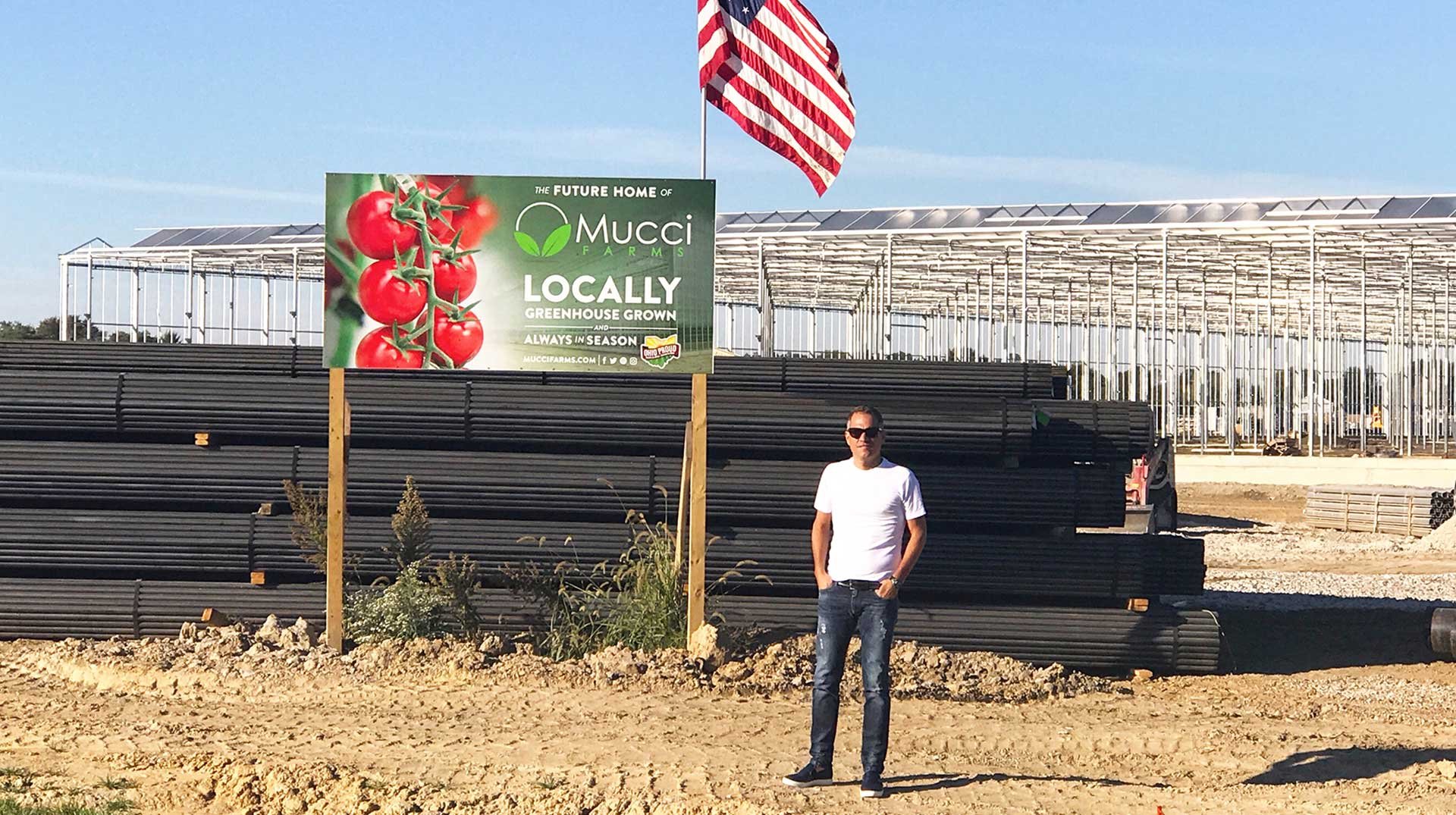 HURON, Ohio - A Canadian company is investing millions of dollars and bringing roughly 250 jobs to a small town in Erie County. Huron will soon be the home to Mucci Farms first U.S. base.

“Every year we’ve said ‘We’re gonna get out there’ and finally we put both feet into it and now we’re here,” said Bert Mucci, President and CEO of Mucci Farms.

Mucci Farms sells its produce to major retailers. More than half of its products, including tomatoes, cucumbers and peppers, are sold in the U.S. The company uses hydroponic greenhouses in which soil is replaced with a growing medium so the plants still get nutrients.

Mucci estimates the total project cost in Huron to be $70 to $80 million. A 25-acre greenhouse is being built as part of the first phase.

“In this facility here, we’ll have about 270,000 tomato plants that we’ll have to tend to every single day,” he said.

Mucci says the company chose the city for several reasons. Huron is close to the company’s headquarters in Kingsville, Ontario and to Mucci’s markets. Plus, the city provided some incentives.

Huron City Manager Andy White says there are plans to expand the city’s utility structure to feed the facility. He hopes it shows other businesses that Huron is open for business.

“I’m not the smartest guy in the world, but when someone comes up and suggest they want to invest 70 million dollars in your community, that’s something you go after right away,” said White. “It’s a transformative opportunity.”

Mucci says 75 people will be hired for phase one, with 250 total employees hired once phase three is complete.

The first crop is expected to be planted in mid-February.