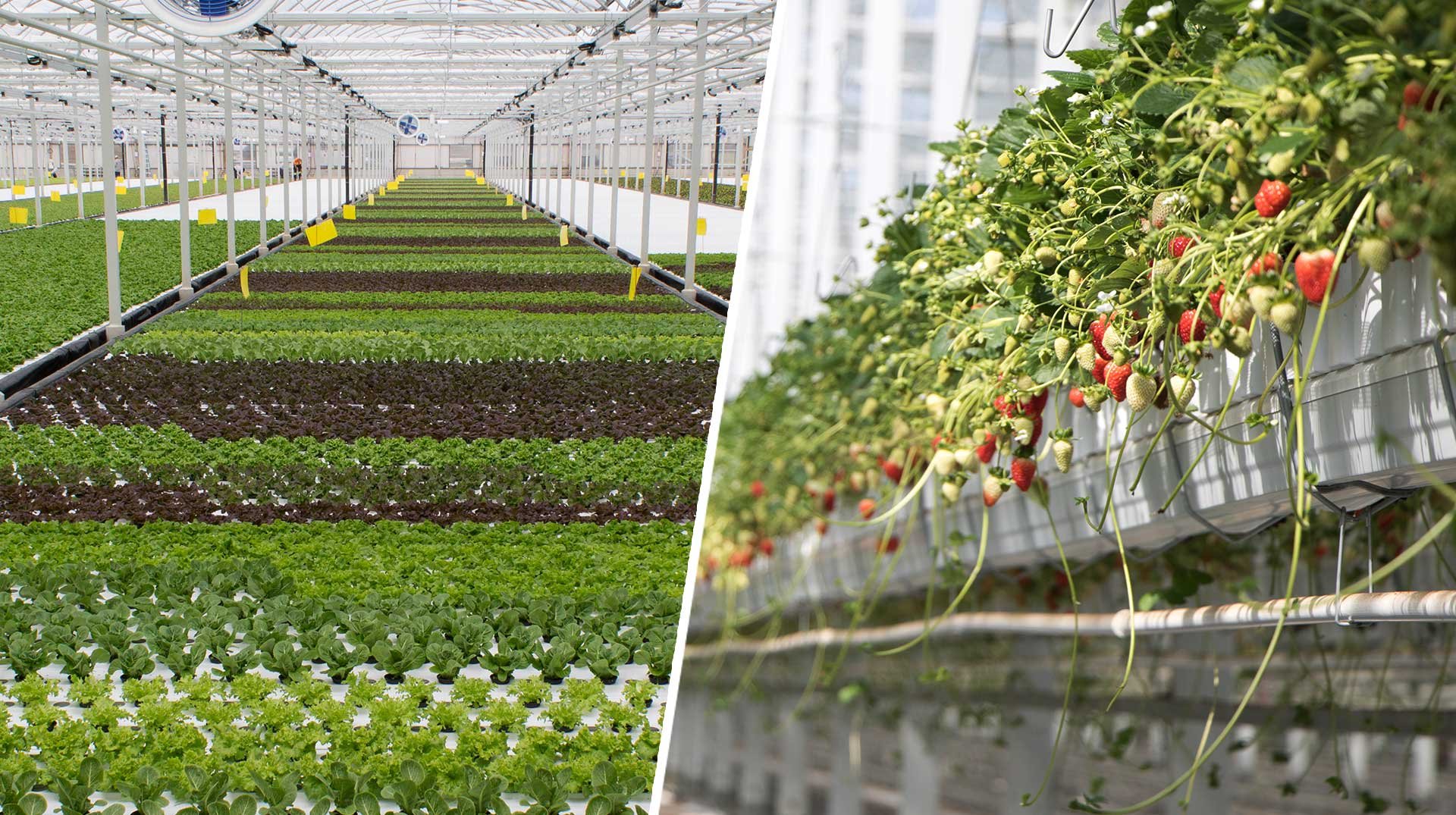 Mucci Farms is in the third year as well as the third expansion phase of its greenhouse grown strawberry program. Smuccies™ were commercially launched in 2016 on a 12-acre site. “We completed phase two this past October, bringing us to a total of 24 acres of greenhouse grown strawberries,” says Bert Mucci, CEO of Mucci Farms. The final 12-acre expansion will be completed this summer and will include grow lights, allowing the company to offer high quality local berries year-round, also during the winter months. First harvest from the final 12 acres will be in October of this year. The 36-acre site is the largest strawberry farm in North America under glass. 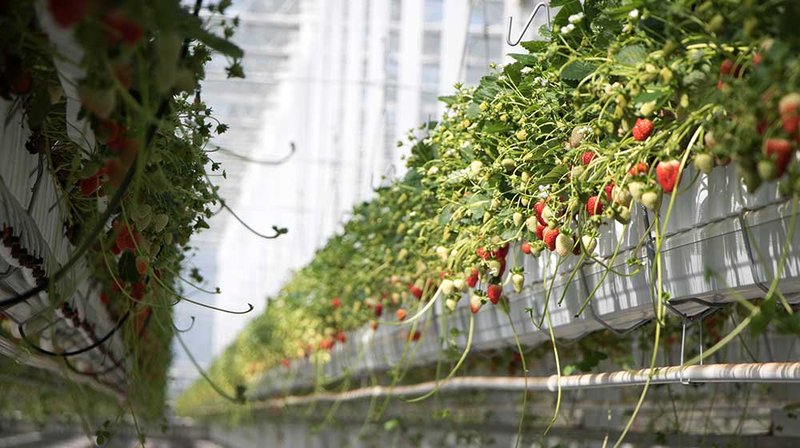 Consistent flavor and quality
What drives the expansion into a 36-acre site? “An increased demand from consumers and retailers,” shared Joe Spano, Vice President of Sales & Marketing. “Strawberries are consistently ranked at the top of the ‘dirtiest fruit’ lists yearly and we have responded by offering the market the cleanest strawberries grown in the cleanest environment, which is free of pesticides. High demand confirms we are fulfilling a need.”

Reduced travel time
Smuccies are grown in Kingsville, ON, a region that typically brings in strawberries from California. “We are offering a product with significantly less travel miles. Reduced travel miles increase shelf-life as well as quality of this extremely delicate berry,” Spano commented.

Lettuce expansion
In addition to the success story for strawberries, Mucci Farms is also in the process of expanding its lettuce acreage. “We are consistently sold out of lettuce and have more retailers that are interested in our product,” mentioned Bert Mucci. “We are currently harvesting 30,000 heads of lettuce per week out of a roughly two-acre facility. To accommodate increased demand, we are in the process of expanding to eight acres, allowing us to harvest 200,000 – 250,000 heads per week.” The six-acre expansion will be completed this fall. As with the initial two acres, the expanded facility will also be equipped with state-of-the-art proprietary automation and robotics, allowing for maximum production and yield. 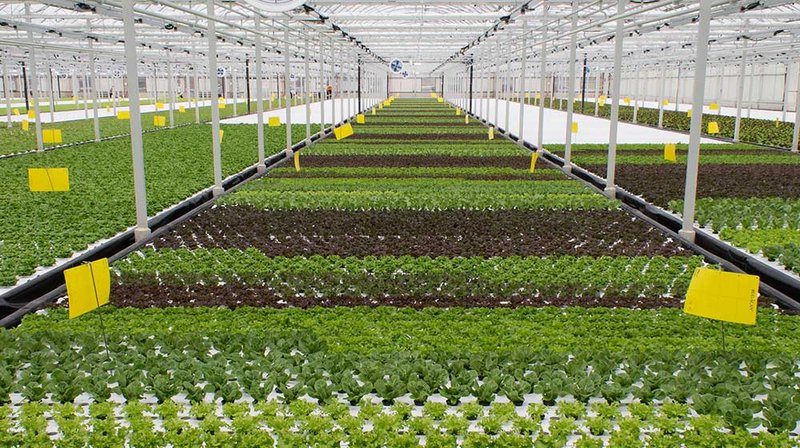 Southern Exposure
The team at Mucci Farms is looking forward to this week's Southern Exposure show. “As we do every year, we have fun with the SEPC theme. Since “Produce is King” alludes to Elvis, we chose to put a spin on “Jailhouse Rock” by naming our theme “Greenhouse Rock”. We’ve created a custom booth to reflect the time period and used vinyl records, an old school microphone and creative artwork to bring it to life,” says Ajit Saxena, Digital Media Coordinator at Mucci Farms. “Jailhouse Rock” was re-written as “Greenhouse Rock” and an authentic theme song was recorded, highlighting Mucci’s products and presence at the SEPC. Visit booth #448 to see how “Produce is King”.