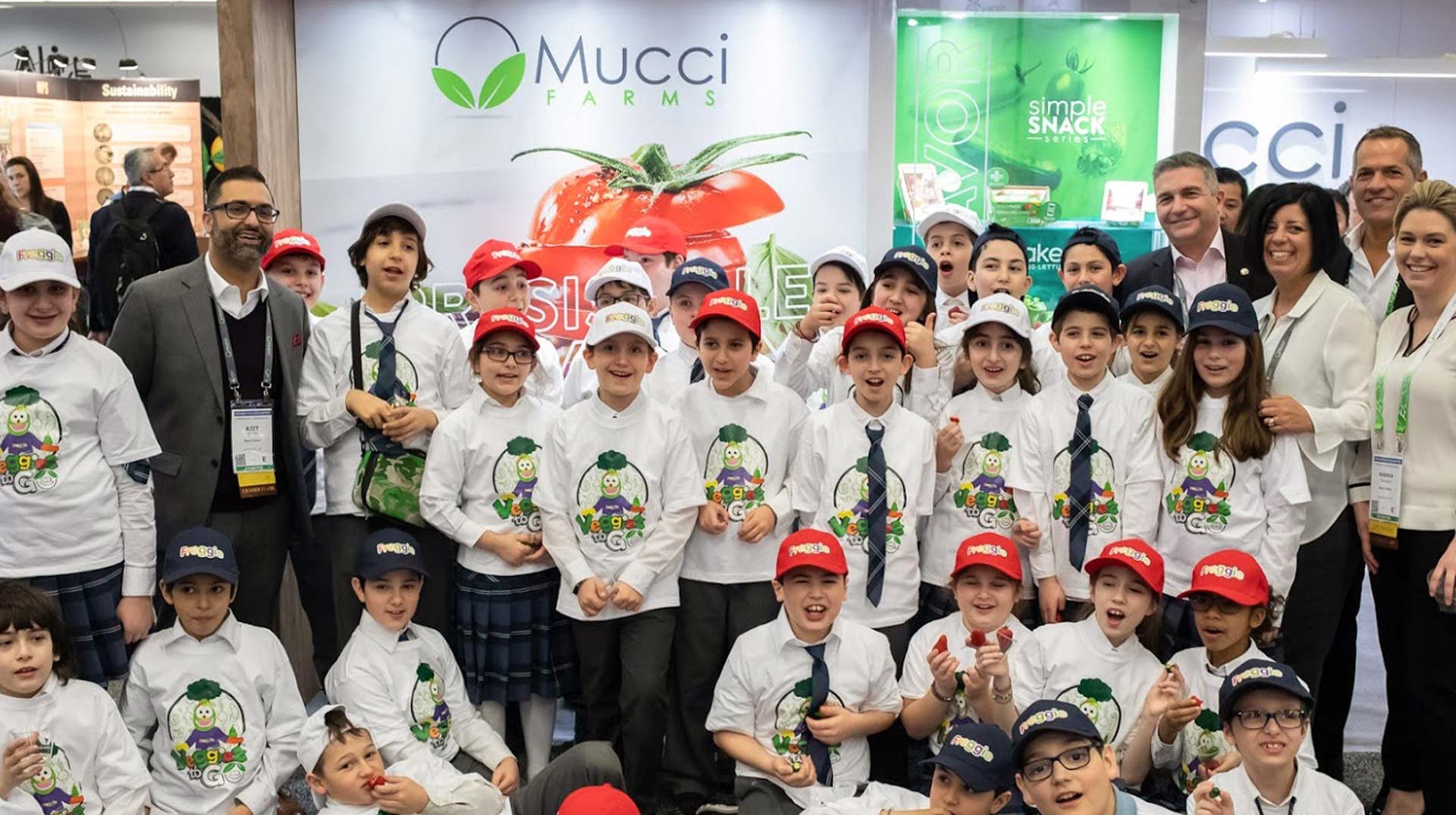 The Freggie Approved Award recognizes an exhibitor for their innovative product designed for children and the winner is determined by a committee of judges comprised of industry professionals.  “From Smuccies to Veggies to Go to CuteCumber™ Poppers, we’re grateful to be recognized consistently for our commitment to raising a healthy generation with a variety of products and packages,” said Emily Murracas, Director of Marketing.  “We are huge supporters of the Freggie program and the CPMA does a great job of providing a platform for the industry to showcase a variety of kid-friendly items to retailers.”

CuteCumber™ Poppers add to its impressive run of awards including the People’s Choice Award at the Leamington Greenhouse Competition, Best New Packaging at the United FreshMKT Expo and the Freggie Approved Award at the CPMA Convention & Trade Show.  A one-bite cucumber variety with exceptional flavour and a crunchy texture, CuteCumber™ Poppers are offered in multiple pack styles to accommodate club stores, retailers and food service.  “We created a lineup of packages to give our ‘partners in produce’ multiple options based on their demographics and value propositions” explained Fernanda Albuquerque, New Product Development Manager.

CuteCumber™ Poppers are currently available in select supermarkets in Canada and the United States.

In addition to exhibiting at the show, Mucci Farms annually sponsors the Relaxation Lounge which was themed as the ECO Lounge, to bring awareness to the hot topic of sustainability in the produce industry.  The lounge, made of corrugated, repurposed wood and pallet wood, served as an appropriate backdrop to the soft launch of their new sustainable Simple Snack Series—with ‘Simple’ serving as an acronym for Sustainable Innovation Made Purposely for our Living Environment.

The Annual CPMA Convention and Trade Show took place at Palais des Congrès in Montreal, Quebec from April 2-4.  Next year’s convention will be held in Toronto, Ontario May 12-14, 2020.