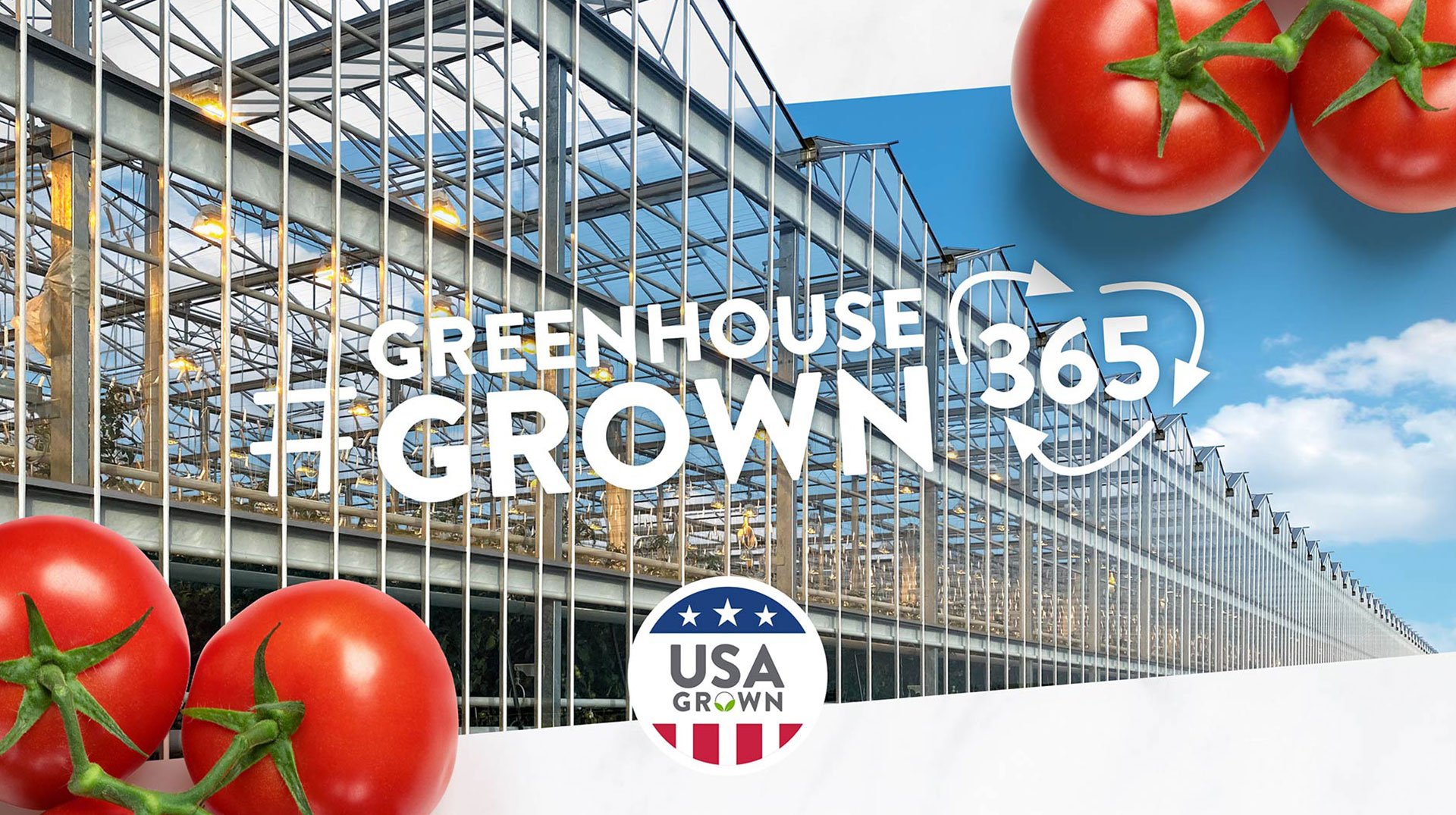 The first year of expansions include bell peppers, cucumbers, tomatoes, and their innovative award-winning strawberries that are grown in the largest controlled climate strawberry farm in North America. “Our berry program has been a big success and we believe it’s because of the quality and flavour we are able to provide through a clean growing environment, sustainable growing practices and our proximity to market,” explained Joe Spano, VP of Sales and Marketing. “Since we aren’t importing from California or Florida, we can maximize sugars by allowing product to be fully ripe before we harvest.”

The second year will focus exclusively on Bell Peppers with a 100-acre expansion to accommodate a growing need for supply in the category, which is being done through expansion as well as technology. “We have seen a strong rise in demand for locally grown peppers in recent years and expanding our own supply reduces our reliance on partner growers and imports,” said Bert. “We are currently trialing lit culture grow lights for our Pepper program which will be a game changer that allows us to grow local peppers 365 days a year.”

Expansion Breakdown by Acreage and Commodity

Additional projects include a dedicated research and development facility to be ready in 2021. “We have over 300 varieties of various commodities being trialed at any given time,” stated Danny Mucci, President of Sales and Marketing. “Consolidating them all into one specific building allows us to be much more thorough and expand our capabilities. Our trial program includes non-traditional greenhouse grown items such as zucchinis, blackberries and melons and we have a healthy appetite for new innovative varieties.”

This past June, the organization announced the addition of two new warehouse facilities in Romulus, Michigan and San Antonio, Texas that will serve as warehouses, distributions centers and cross docks to increase efficiencies and expand the regions they can service. Both facilities will be ready in 2021.

A major focus for the company is expanding their winter program through lit culture grow light technology. With aggressive annual expansions, the company has the largest acreage of supplemental lighting in the greenhouse industry and continues to expand its acreage year-over-year to maximize local and regional production year round.

Growing fresh produce for over 60 years, Mucci Farms is vertically integrated from seed to retail with a global partner network combining for more than 1700-acres of fruit and vegetable greenhouses. Headquartered in Kingsville, Ontario, the award-winning company is dedicated to continual investments in automation and technology along with a high level of research and development to offer consumers the most flavourful varieties in the world.